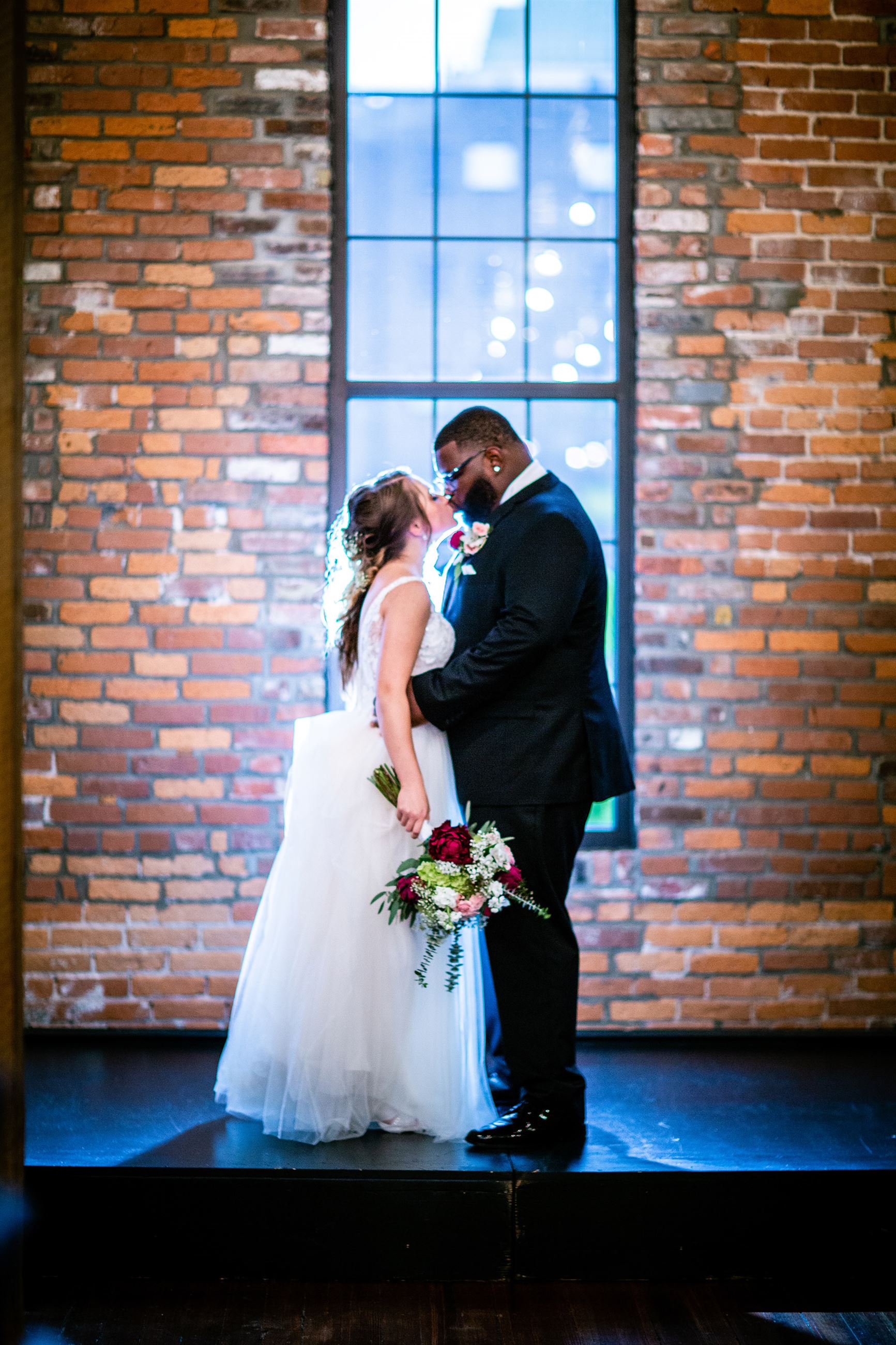 Madison and Kendal got married on September 21st, 2019 at the Waterhouse in Peoria, IL.  It is perfectly fitting they got married in the month of September, because they started dating in September and also got engaged in September!
This day was so beautifully captured through pictures AND video.  We're excited to share with ya'll!
When asked what advice Madison has for current planning brides, her response is VIDEOGRAPHY! She believes it is one of the best things you can spend money on when it comes to your big day.  Keep on reading for more about their special day!

Did you have a wedding #hashtag?

What do you admire most about your husband?
HIs endless love, forgiveness, support.

Do you have a special memory from your wedding day?

How did you two get together?

Here is our story: Kendal and Madison met through friends. Darian, Kendal's groomsmen, was going on a date with Madison's friend Alexa. Madison and Alexa were very close friends, and Darian knew the only way to spend time with Alexa was to bring his friend, Kendal, along. In Kendal's opinion, Madison was very rude to him. However, he ended up getting her phone number. At that point, Kendal started on his full-proofed plan. He texted Madison five days in a row then stopped out of no where. About a week later, Madison texted him asking where he had been. Kendal then responded "who dis?" even though he had Madison's number saved in his phone. After that day, they continued to text and finally made it official on Christmas Day 2011. Three short months later, Madison dropped a bombshell and broke up with Kendal out of no where. Five months later, Kendal and Madison began texting again. He asked her to go get ice cream at Dairy Queen. As they were eating ice cream, Madison rudely grabbed Kendal's spoon and ate some of his ice cream. For those who don't know, Kendal is a huge germaphobe. However, from that moment Kendal knew she was the one because he continued to eat his ice cream. They started dating on September 9th, 2012 and got engaged on September 3rd, 2018.

Any advice to future brides?

I think videography is just as important and photography. I can literally sit here and watch my entire wedding day all over again.

Thank you Madison for trusting us to help you find the dress you adore, you looked so perfect on your wedding day!  We wish you two all the best!

Website uses cookies to give you personalized shopping and marketing experiences. By continuing to use our site, you agree to our use of cookies. Learn more here.